This is an app I have been working on and of for some time now. The goal is to be able to show my 3d models in a way I intended them and, in the same time, have a script that I can apply to a wide range of models.
Even though I made this one responsive as I do with everything on this website, this post is best viewed on a larger screen. It does work on both mobile phones and tablets though, but to see everything in action one needs to scroll a bit then.

It’s Christmas break and as usual in this time I’m fiddling with stuff I really want to dive into. This application I’ve been working on for some time now. In the previous post I still had it in an iframe, so on a different website, but now I was able to make the whole application within wordpress! It’s quick and dirty, and I’m still not where I want to be, but here, for your amusement: the Atlas of Rattus norvegicus!

Tomorrow or the day after, I will add additional information in the tabs of the different features, for now I just added renditions of those features.

This post is part of one of my special projects: a complete anatomical 3d model of Rattus norvegicus.

My progress in 7 years shown by the old and new Atlas, C1

In 2013 I made an anatomical 3d model of Rattus norvegicus, the brown rat, commonly used as lab animal. The model is still one of the most complete anatomical rat models known, but in the 7 years after finishing this model I became a lot better in what I do. To show you how much, I redid the C1, the atlas, the first vertebra of the spine. On the left you see the C1 from 2013, on the right the one I made now. Go through the application to see the different structures annotaties and highlighted.

This is a preparation to redo the complete rat and go even further: this small application shows what is possible. For now mostly images in the tabs, but later this week I will explain all shown features.

The atlas is the topmost vertebra and, with the axis (the vertebra below it), forms the joint connecting the skull and spine. The atlas and axis are specialized to allow a greater range of motion than normal vertebrae. They are responsible for the nodding and rotation movements of the head. 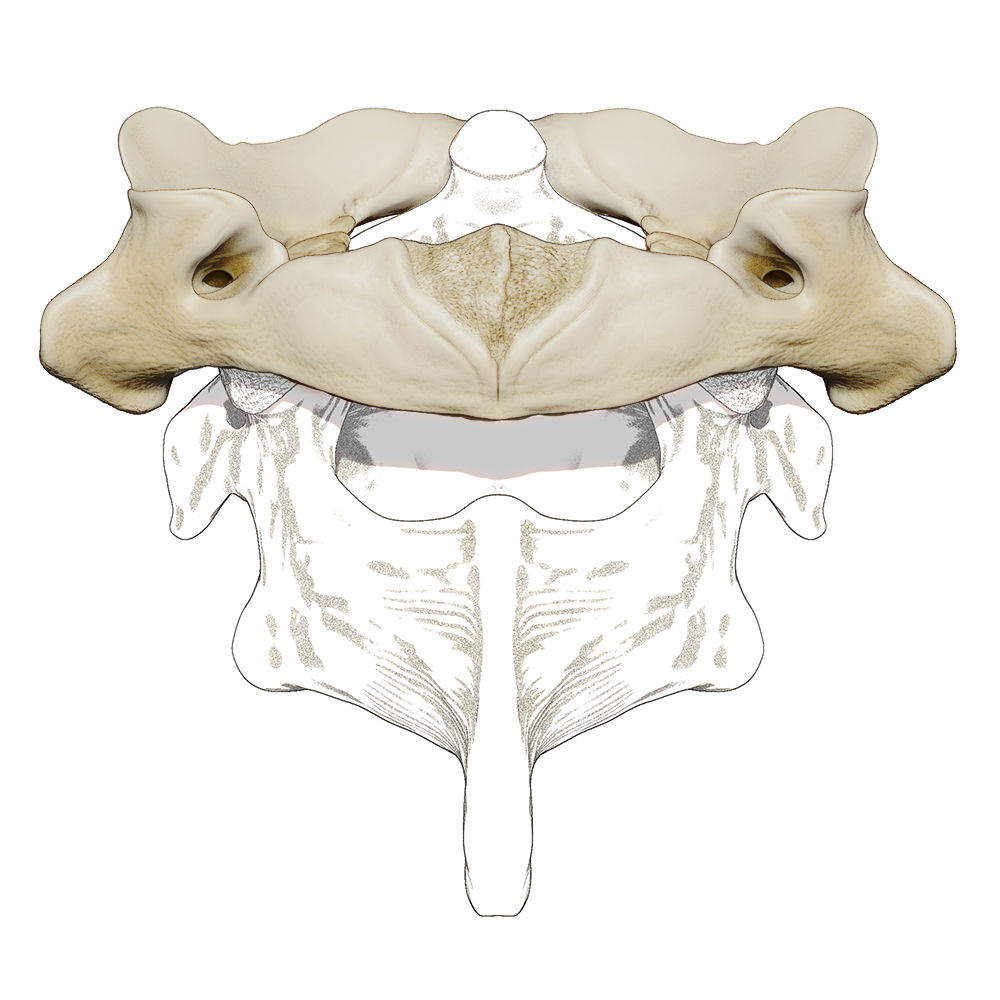 The anterior arch is one of the arches that forms the ring of the Atlas: its anterior surface is convex, and presents at its center the anterior tubercle.; posteriorly it is concave, and marked by a smooth, oval or circular facet (fovea dentis), for articulation with the odontoid process (dens) of the axis. The upper and lower borders respectively give attachment to the anterior atlantooccipital membrane and the anterior atlantoaxial ligament; the former connects it with the occipital bone above, and the latter with the axis below. 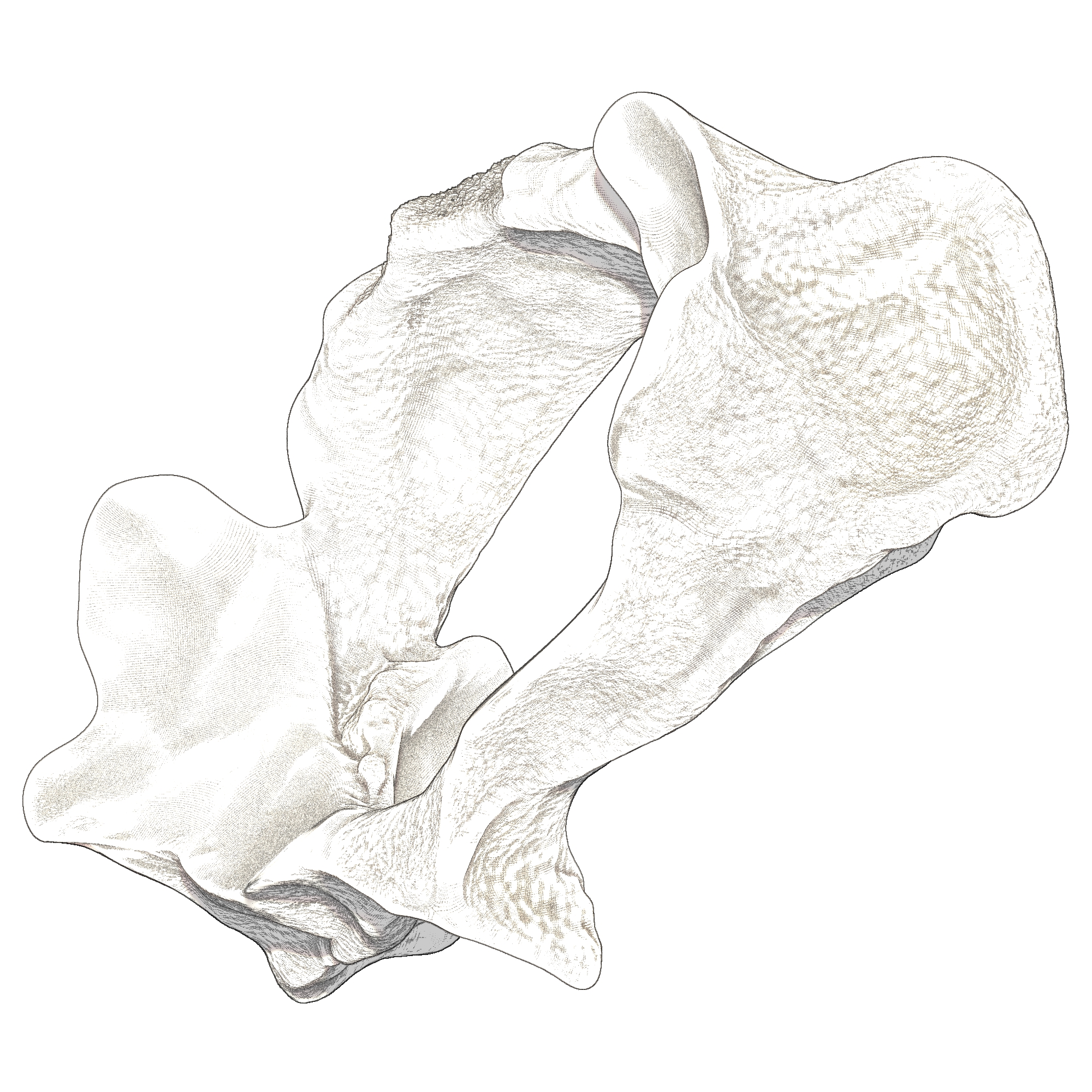 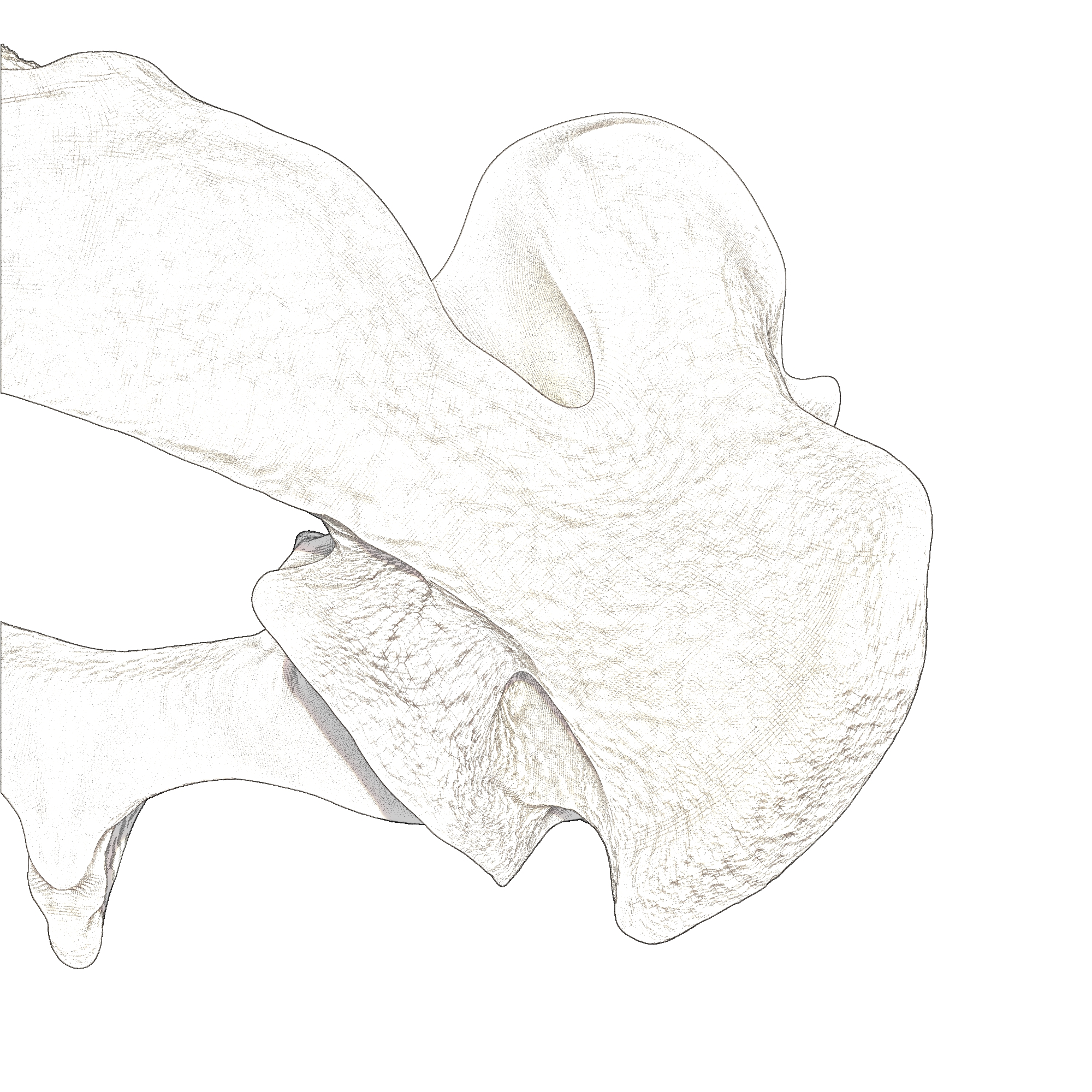 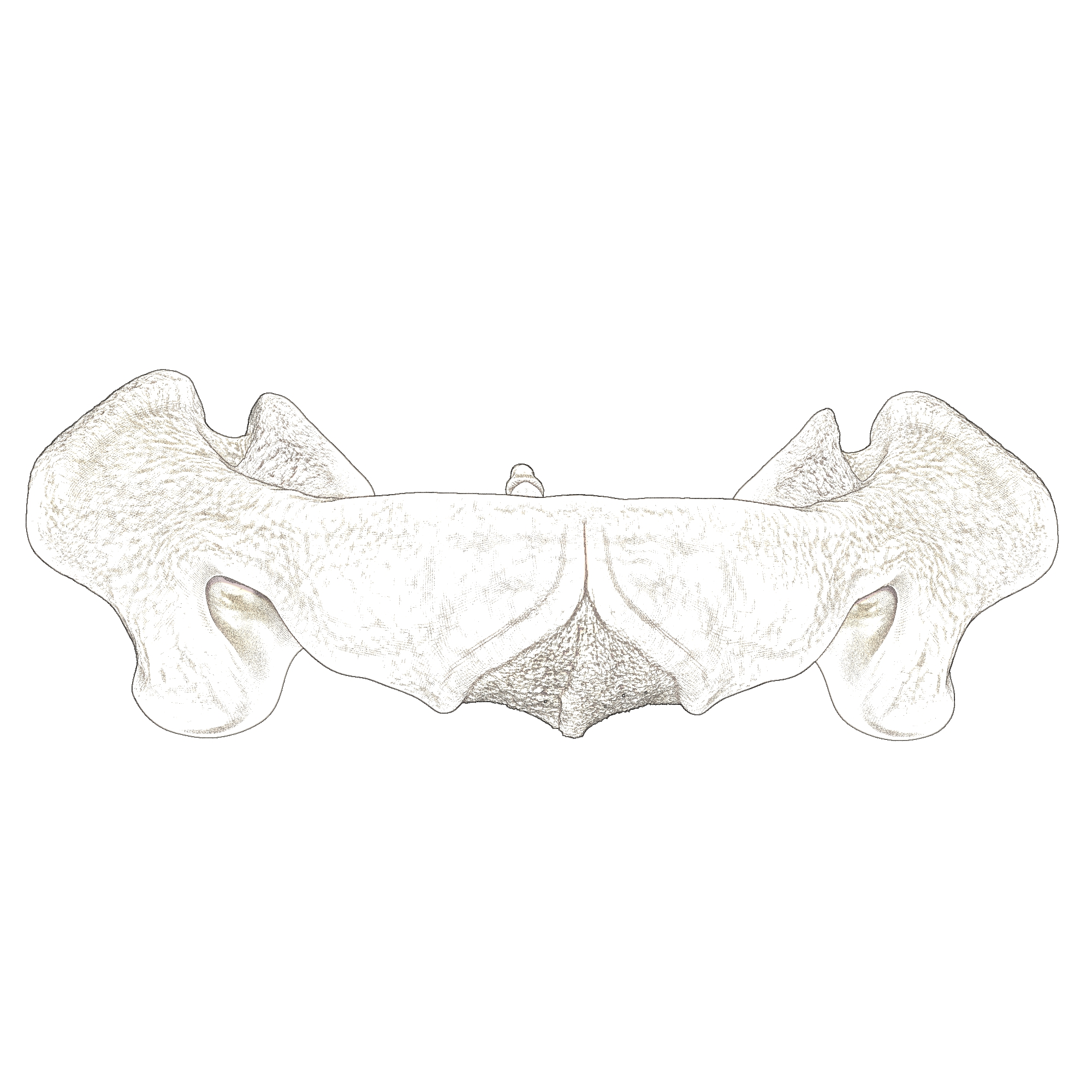 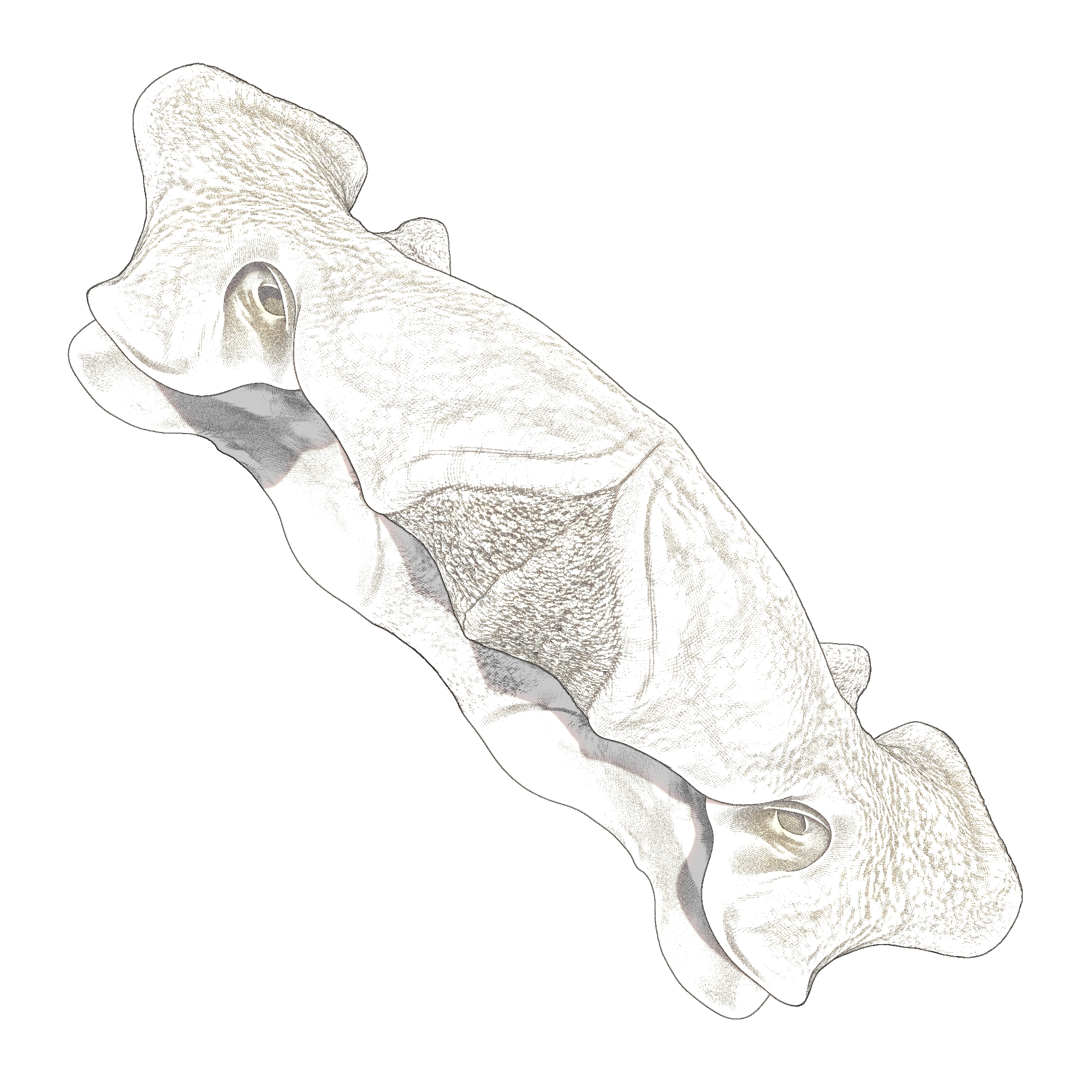 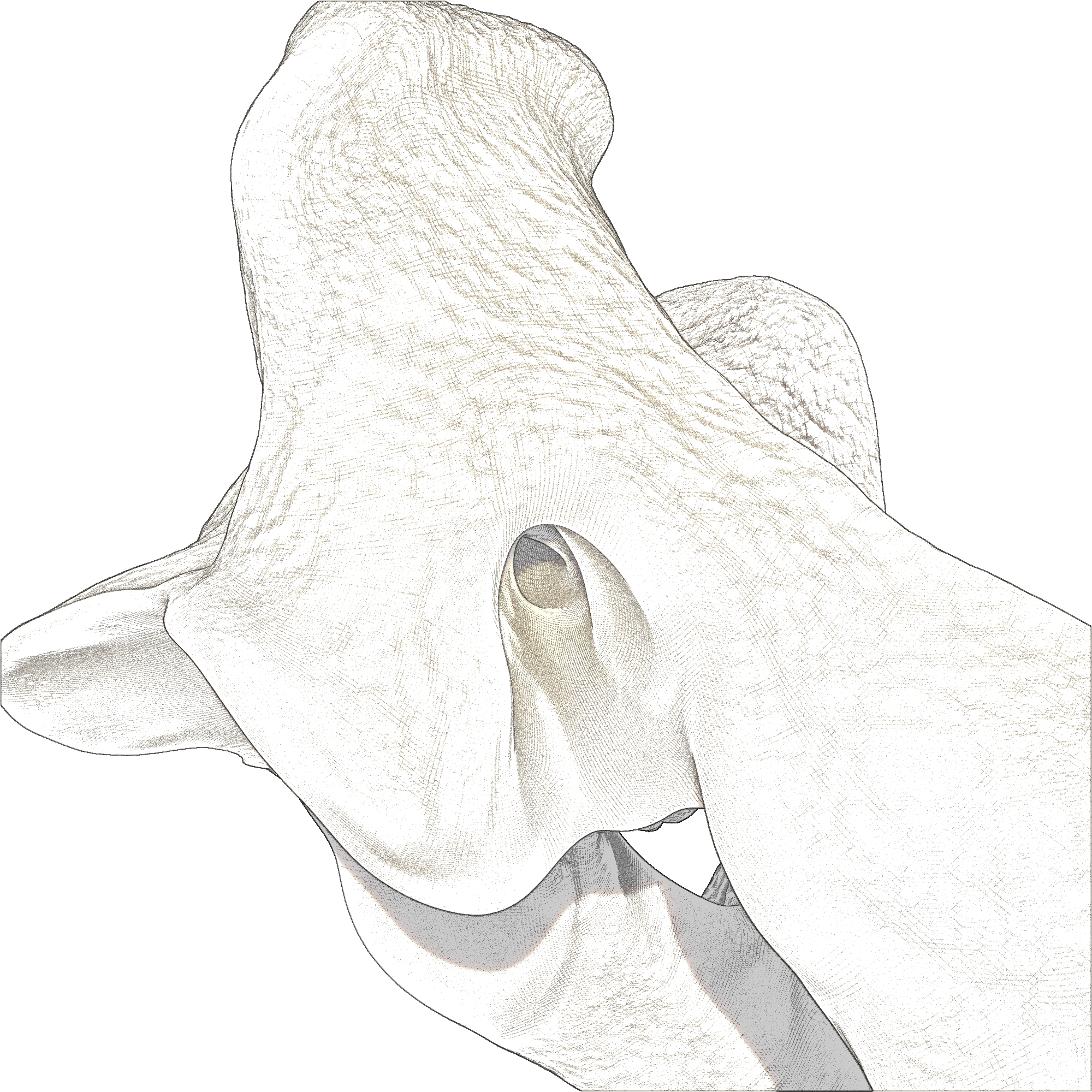 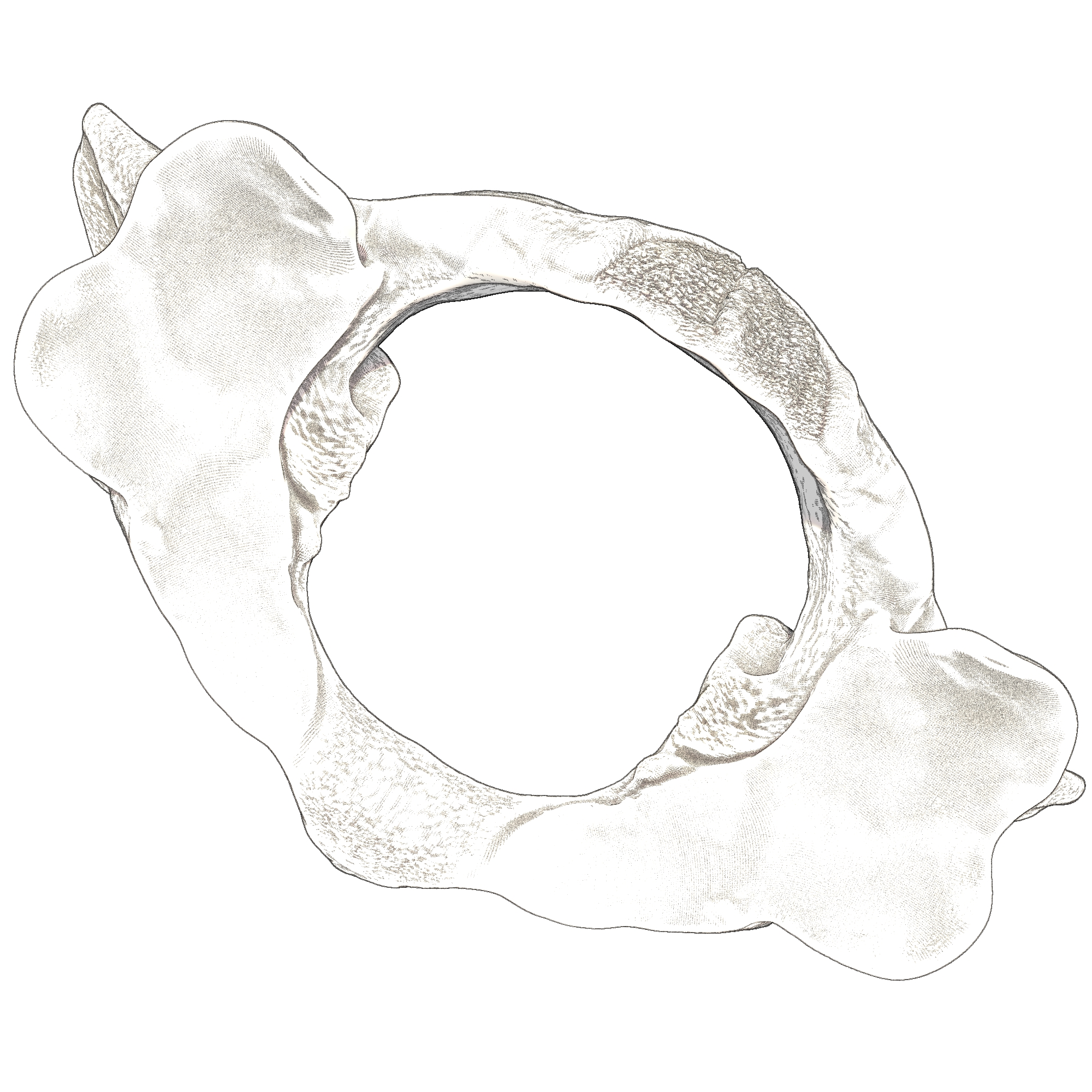 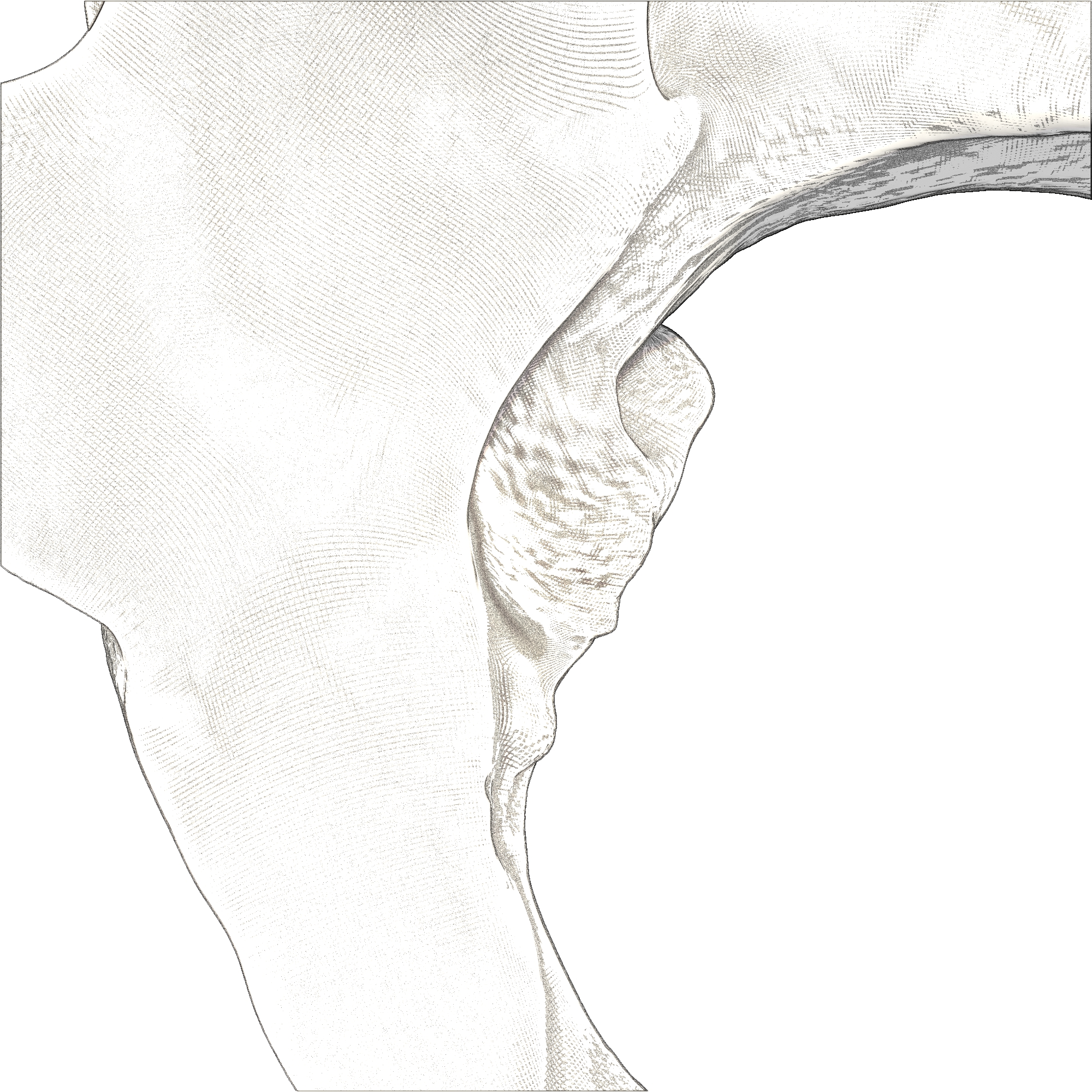 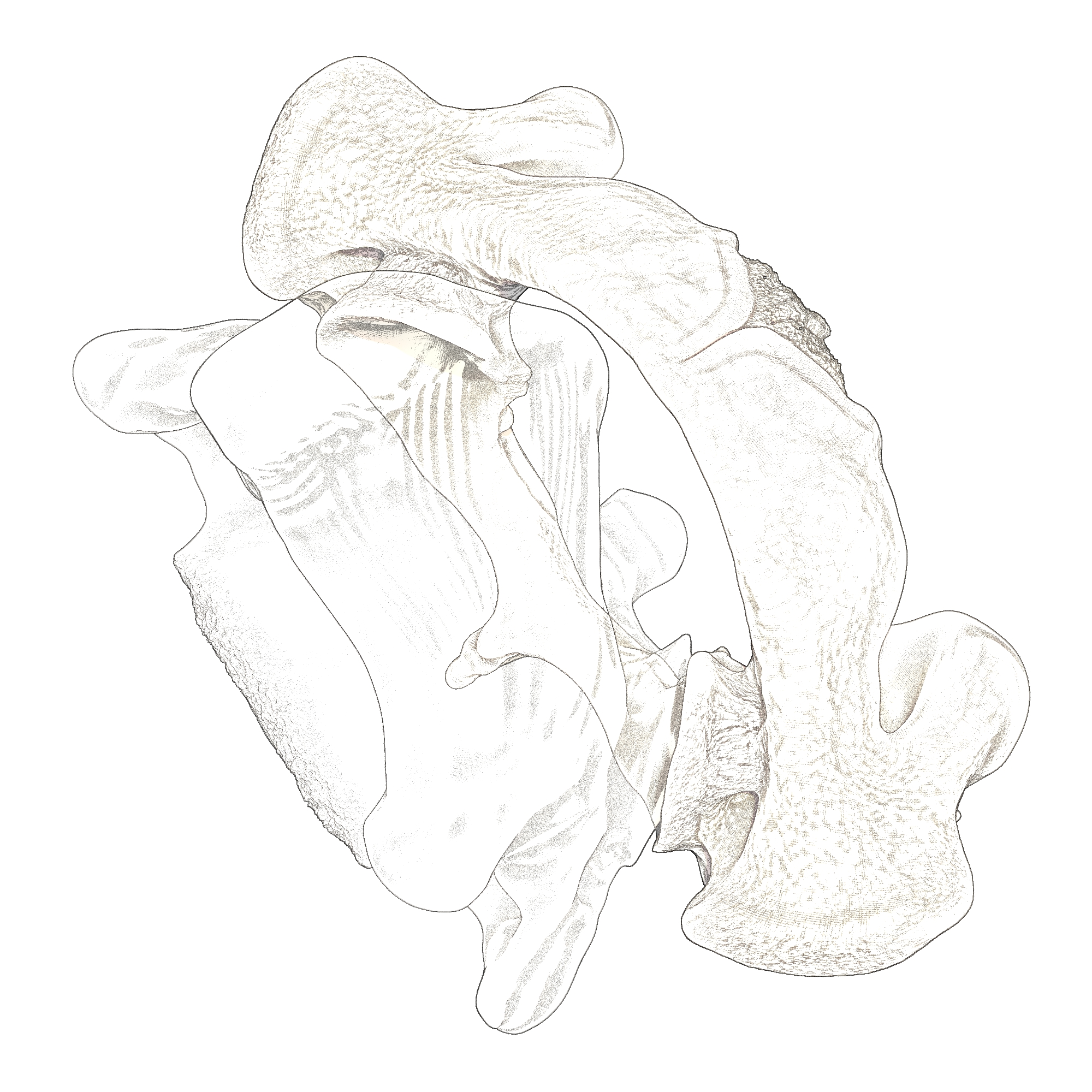 Animal scientist gone information architect gone scientific visualizer. I've got two loves of my life: my son and my work. Luckily I can give them both enough attention.